„Im happy for these young players work, – said Dainius Čiuprinskas, director of “adidas Talent Camp”. – A week before, I told to players, that you won’t become the highest level players within seven days, but everyone will be able to learn a lot of usefull things. If they will continue with this work in the summer, in future they may become really good players. It’s nice that young people listened to the words and worked hard all days. some of the things they already knew, some things remembered, some things were new”. 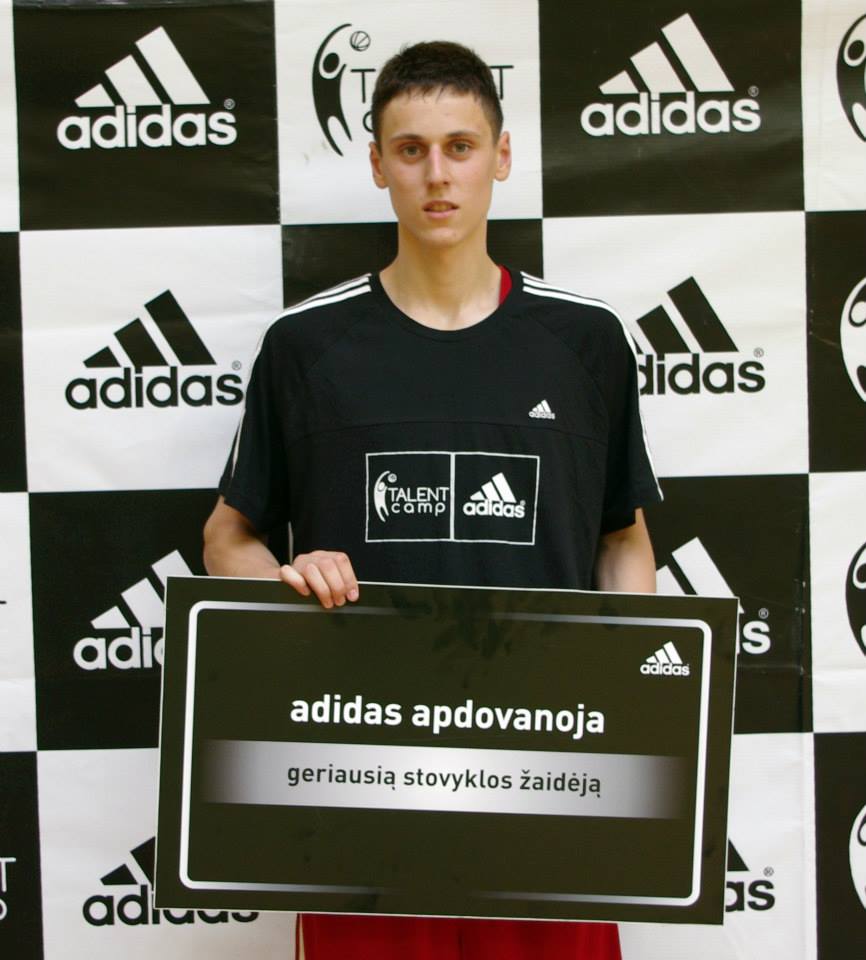 “Do I expected to win the prize of best player of the camp, – asked A. Meškauskas. – Definitely not. I gave this aword to another player, but I’m very grateful. The camp was great. Now we have to continue the work in the summer. We know what excercises to do, what we need to improve. Really, I learned amlot of new, now need to work on. I need to improve the game under the basket, also one on one. All coaches workout I really liked, but the best was excersises of Saulius Štombergas and Rolandas Radvila. Now I have no lot of time for relax, must return  and improve my individual skills.

They were awarded by adidas basketball shoes. 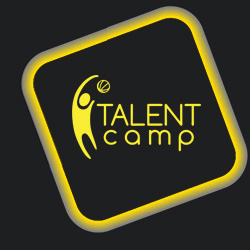 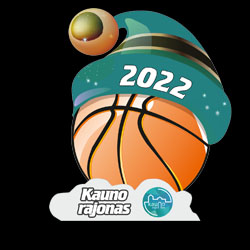 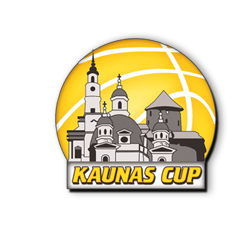 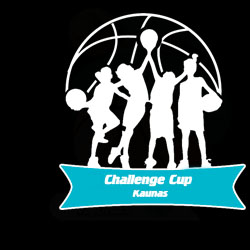